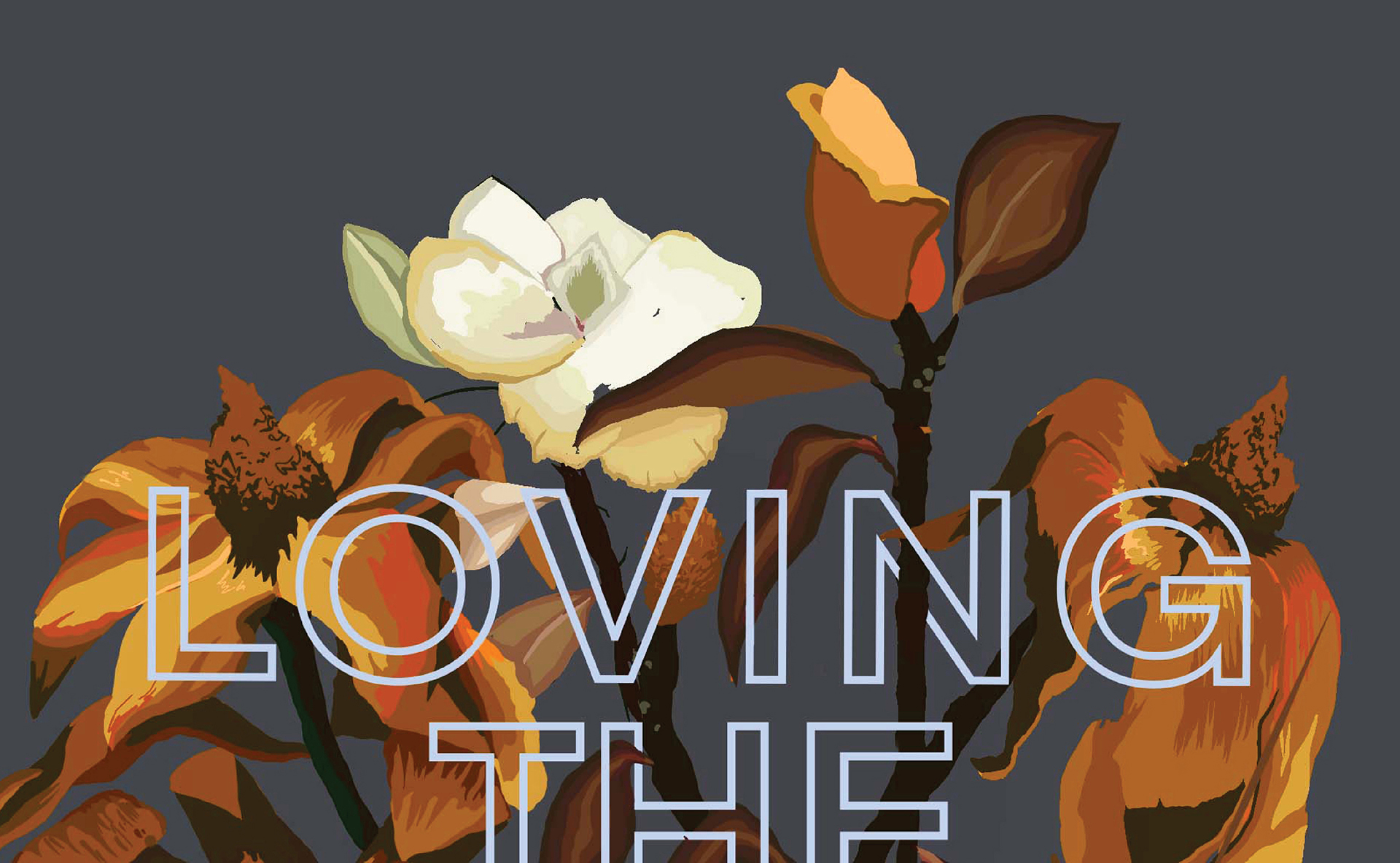 Turner-Yamamoto’s bittersweet fantastical debut involves the parallel stories of two grieving women… As Aurilla says near the end, ‘Loving the dead and gone was the sweetest love of all.’ Reading this story is almost as delectable.”

TRAVERSE CITY, Michigan: June 16, 2022—Foreword Reviews announced the winners of its INDIES Book of the Year Awards today. The awards recognize the best books published in 2021 from small, independent, and university presses.

“Foreword’s 2021 Independent Publisher of the Year is Regal House Publishing. At not even a decade old, Regal House has already managed to carve out a notable space for itself in independent literature. Motivated by a desire to see quality literary works succeed in a tough marketplace, Jaynie Royal founded the press in 2014, and she has been stunning audiences with a diverse selection of novels, memoirs, and poetic works ever since. 2021 saw the release of several dazzling books from Regal House, including The Femme Fatale Hypothesis, an edge-of-your-seat psychological thriller set within a complicated adult relationship. With each new release, Regal House continues to generate excitement and suspense regarding what thrilling titles it will introduce next.”

A freak car crash in 1960s rural North Carolina puts in motion moments of grace that bring redemption to two generations of women and the lives they touch.

As Aurilla’s forbidden and heartbreaking story of love, death, and repeated loss alternates with Darlene’s, the divide of generations and time narrows and collapses, building to the unlikely collision of two women’s yearnings, which will free them both from the past. Loving the Dead and Gone is a lyrical novel that explores how both grief and love are the ties that bind.

Loving the Dead and Gone

Praise for Loving the Dead and Gone

Loving the Dead and Gone is a rich and skillfully rendered portrait of a place that explores the generational effects of love and loss and the fragile connections within a family.  Judith Turner-Yamamoto gives us a complex and memorable cast of characters and a vivid setting filled with stunning detail.”

Loving the Dead and Gone is an absorbing account of two generations of women, living in North Carolina, who struggle to put love at the centre of their lives.  How well Turner-Yamamoto understands the complexities of passion, the necessity of work, and the limits of small towns.  This beautifully written novel, with its complicated, stubborn characters, will haunt you long after the last page.”

There has been an accident in tiny Gold Ridge, a place where most lives revolve around farming the earth or working the hosiery mill, and everyone is changed by it. In a voice that rings with the colloquial timbre of William Faulkner melded with the rural realism of Carol Chute’s The Beans of Egypt, Maine, Judith Turner-Yamamoto brilliantly uses a tragedy to draw us into a place so real you can smell it, where her tapestry of narrator voices captivates us with empathy and love. I was fortunate to be on the panel of the Ohio Artistic Awards in Literature that chose to award Loving the Dead and Gone, recognizing its lyric strength and deep and empathic understanding of rural America.”

Our favorite way to find good books is to take the recommendations of our favorite authors. So, after a glowing blurb from Margot Livesey (“The Boy in The Field”), we’re eagerly awaiting the September arrival of Judith Turner-Yamamoto’s novel, “Loving The Dead and Gone.” Turner-Yamamoto brings readers to North Carolina, where she was raised, to tell the story of two generations of women grappling with love, death and yearnings.”

Our favorite way to find good books is to take the recommendations of our favorite authors. So, after a glowing blurb from Margot Livesey (“The Boy in The Field”), we’re eagerly awaiting the September arrival of Judith Turner-Yamamoto’s novel, “Loving The Dead and Gone.” Turner-Yamamoto brings readers to North Carolina, where she was raised, to tell the story of two generations of women grappling with love, death and yearnings.”

I’m convinced this story will engage many readers, excite book club members, and that the quality of the writing will impress reviewers. It should be a must purchase for public libraries.”

Turner-Yamamoto’s multigenerational saga reminds me of Bobbie Gentry’s great Patchwork album, with a touch of William Goyen, Lee Smith, and Our Town. This bittersweet paean to a NC Piedmont hosiery mill town is a mid- 20th century time capsule of car wrecks, nerve medicine, open caskets, ghosts, and gossip. Bad luck and trouble ricochet between families until desire and memories are swept away. And yet, the female lens and circular narrative make Loving the Dead and Gone a sensory delight.”

Judith Turner-Yamamoto’s Loving the Dead and Gone is a love story that begins with a tragedy, proceeds through loss and suffering, and winds up in a place of deeply earned redemption. Though there are several characters who guide us through this unstoppable narrative, none is more breathtakingly rendered that Aurilla Cutter. Women like Aurilla, we say in the South, will live forever because they’re too mean to die. Ah, but Aurilla has a past that will touch your heart and explain her present. She’s an unforgettable character among a cast of unforgettables, from her put-upon daughter Berta Mae, to the heartbroken and fiery seventeen-year-old widow, Darlene, to Berta Mae’s haunted husband, Clayton. Actually, everything about Loving the Dead and Gone, to Judith Turner-Yamamoto’s great credit, is unforgettable.”